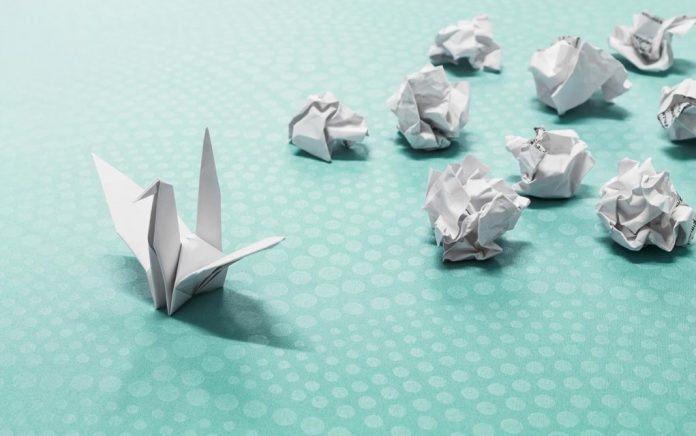 We consider most successful people to be savvy and talented, often taking for granted how long or hard a person may have paid their dues. It’s also easy to neglect the importance failure may have played in that process, and that mistake can carry over into how we perceive and navigate our own personal journeys.

Quick Read:
Failure leads to success when you see both as important. If you view your setbacks as motivation to do better, you’re more likely to succeed simply because you’re less likely to give up. Some shining examples of people who’ve risen above failure are Bill Gates and Paul Allen, co-founders of Microsoft, and journalist Seth Fiegerman, who jump-started his own career by blogging about celebrities’ success stories. Read on for the full story.

Even Immense Failure Can Lead to Success; Here’s How:

Failure can be discouraging, but it’s also an important part of personal growth. Research has shown parents’ attitudes toward their children’s failures can have lasting effects on future achievement. Children raised to have “growth mindsets,” seeing themselves as ever learning with ample opportunities for advancement, are more likely to self-motivate and succeed.

Global entrepreneur David K. Williams suggests success is about “learning how to ‘fail up.’” Instead of looking at failure as a negative event, see it as an opportunity to learn and grow – a minor bump in the road rather than a roadblock. When you’re able to see setbacks as normal and necessary steps toward even greater efforts, you’re less likely to give up. And if you refuse to give up, you’re more likely to succeed.

Long before Bill Gates and Paul Allen, co-founders of Microsoft, made computer history, they overcame what could have been devastating failure. In the early 1970s, they suffered multiple blows while developing and attempting to market an electronic traffic monitoring device called the Traf-O-Data. The Traf-O-Data eventually tanked, but the programming skills both men learned to develop it left them primed to begin their work on Microsoft.

Journalist and editor for OpeningLines.org, Seth Fiegerman, turned failure into a personal journey. Amidst his own setbacks, he began to research famous people who’d suffered monumental failures before reaching success. He found that failure was a common occurrence, and persistence was the common element among those who were able to rise above it.

Failure is never fun, but if you use it as a learning tool, it might be the setback you need to move forward in your career. Don’t give up, “fail up” and let perseverance lead you to great new ventures. Your failures only define you if you let them, so define yourself instead by letting nothing come between you and the success you deserve.

~Here’s to Your Success 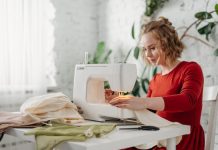 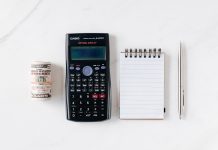 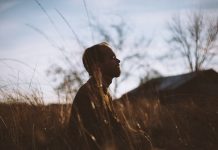 How to Make Friends in Virtual College

What to Do in a Quarter-Life Crisis

How to Ace the Next Group Project

Life Hard and Boring? Here’s a Plan to Get Out

No Motivation to Study? Watch This

Tips for Asking for a Raise or Promotion