Planning your future career also means planning your education for that career. If you’re like most people getting ready to go to college, it’s the expenses that are more daunting than the actual classwork. After all, if you’re going into a field you’re already interested in, the classwork is at least going to be interesting. Finances, well, not so much. That’s where the FAFSA comes in. If you don’t know the ins and outs it can be daunting, so we thought we would help you out with a few tips from those of us who have already run that particular gauntlet.

The FAFSA, or Free Application for Federal Student Aid, is the most important financial tool available to college students. It has undergone some significant changes in recent years, and they may require that you perform a few extra steps.

In past years, everyone filed after they did their taxes in January or February. However, in 2016, drastic changes were made that meant a fresh look at the calendar as well as tax years. At the beginning of 2016, it was business as usual. People filed their FAFSA using tax returns that included 2015 information. However, in October of 2016, the FAFSA opened up for people to file for the 2017-2018 school year. They also used tax information from 2015.

Now, every year, you can start filing your FAFSA in October of the year preceding the year you plan to start school. So, for instance, those planning to start college in 2018 can file their FAFSA as early as October of 2017, using their 2016 tax returns.

Part of the calculations the FAFSA performs is deciding how much of the cost you are responsible for. But, don’t let this deter you. Even if the FAFSA says you can afford to pay a portion of the costs, you may still be eligible for grants and scholarships to cover the cost of going to college. Keep in mind that FAFSA calculations include the cost of living, so your portion isn’t based solely on books and tuition. If your results tell you that you can cover $1,000, that doesn’t mean $1,000 is deducted from potential grants.

One of the biggest factors in deciding how much help you are eligible for is your living situation, or dependent status. If you live with your parents, but plan to stay at a dorm, you are still considered a dependent student. Essentially, if someone claimed you on their taxes, you are a dependent student rather than an independent one, and you’ll need to include the income from whoever claimed you as a dependent when you fill out the FAFSA.

The FAFSA costs nothing to file if you go straight through the FAFSA website. However, there are third-party organizations who charge a fee to help you file, if you opt for that route. The IRS tool makes it easy to file on your own because it simply transfers the information from the IRS site to the FAFSA site.
State and Federal Deadlines

If you want to get the most out of your FAFSA, file early. One of the reasons many people would file late is because they didn’t have their tax returns yet. With the new schedule, that isn’t an issue. Even if it was, the FAFSA file date goes by the date you file, but allows you to make adjustments at any time. That means if you file in October, but don’t have all the accurate information and need to adjust it the following April, your FAFSA is still considered to have been filed in October by state and federal institutions.

Even if you think you won’t qualify for aid, it is recommended that you still file. This will make you eligible for subsidized federal loans that you may need to take advantage of while attending school. Good luck! 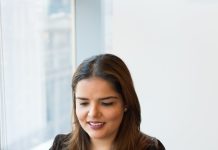 Easy Ways to Learn a Second Language as an Adult 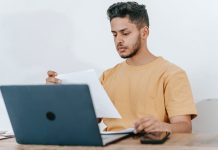 How should you answer on the FAFSA? 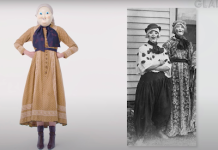 A 100 Year History of Halloween Costumes 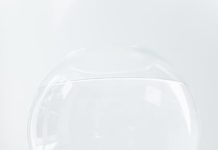 Are pets allowed in college? 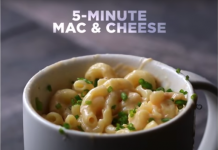 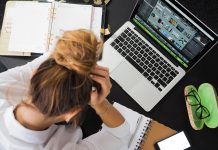 High School Choices That Help You Get Into College

Questions to Ask Yourself if You want to Relocate and Find...

5 Most Bizarre Jobs In America

College Decision Day: Why it Matters

How to Structure Your Day for Success

Why Failure Is the Fastest Path to Student Success

Easy Ways to Learn a Second Language as an Adult

How should you answer on the FAFSA?

A 100 Year History of Halloween Costumes

Are pets allowed in college?