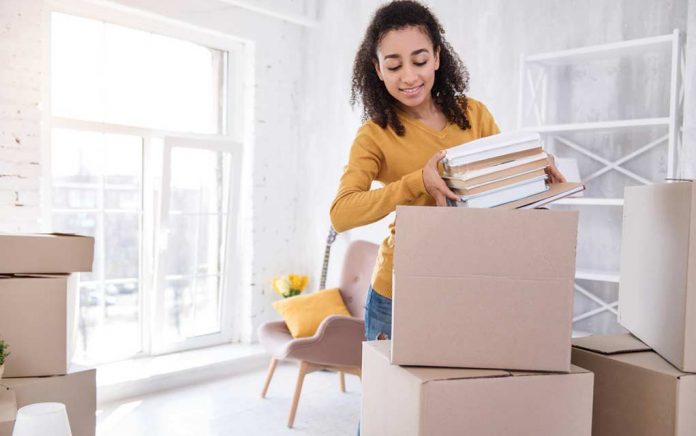 The boxes are packed, the (very expensive) textbooks are ordered and it’s time to move in with the roommate. The big day, the first day of college, is just around the corner, but some students might be unknowingly breaking the rules as soon as they get there. The list of items not allowed on university campuses has gotten longer, and these items are now on it.

Coffee Makers Are off Limits

Well, at least some coffee makers aren’t allowed on college campuses. Many universities require students to purchase machines with an auto-shutoff. This might seem like a small technicality, but it makes a lot of sense. Automatic shut-offs are meant to help prevent fires.

Students who are prone to getting cold at night are going to need to layer up since electric blankets land on the do-not-pack list. Like coffee makers, electric blankets are a fire hazard if they are unintentionally left on. If you’re curious, heating pads fall into this category as well.

Fresh-Cut Greens and Branches Are Contraband

When it’s time to deck the halls, stick with fake items bought from a craft store instead of the real deal. At least a few colleges prefer their students don’t bring in cut greens and branches. Although the reason isn’t explicitly stated on their websites, it likely has something to do with the risk of bringing pests inside.

Wireless Routers Are a No-No

As nice as it would be to have a reliable connection in the dorm room, most colleges say no to students who want to bring a wireless router or wireless printer along with them. This is because if each dorm resident were to have their own wireless connection, it would interfere with the network on campus, potentially slowing down every other student connection.

Hoverboards may be a fun and fast way to get to class, but you’ll probably have to leave yours at home. USA Today reports that hoverboards have been spontaneously catching fire, causing over thirty schools to ban students from bringing theirs on campus. Instead of a hoverboard, bring a bicycle or skateboard for those long stretches between classes.

When in doubt, check with the resident advisor assigned to your dorm. It’s their job to know exactly what students should and shouldn’t bring along with them when they move into their halls. College should be a positive and safe experience, so make sure you’re doing your part to keep it that way.

~Here’s to Your Success! 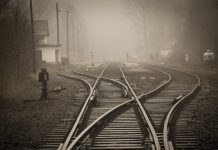 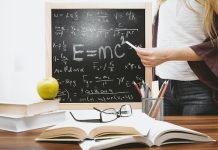 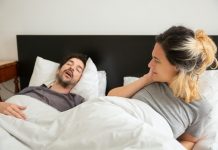 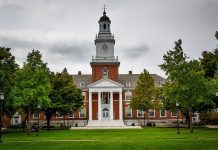 10 Things to Consider When Choosing a College 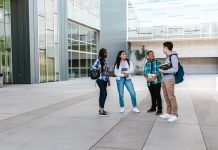 Questions to Ask During a College Campus Tour

Watch These Teachers React to Sweet Letters From Previous Students

Will Colleges Prosper Without International Students?

Career as an X-Ray Technician

Why Every Student Should Maintain a Blog