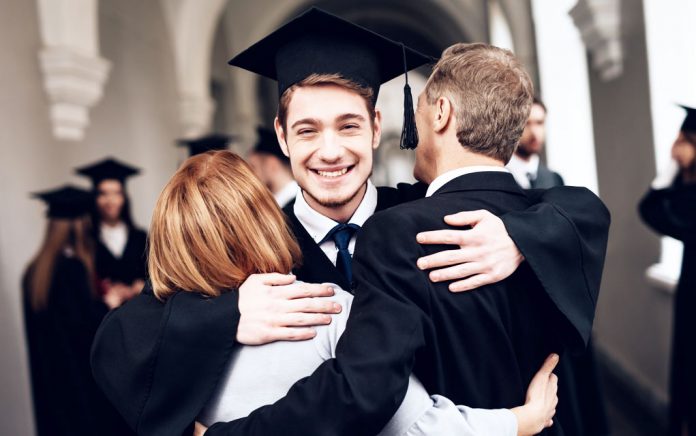 Getting a college degree isn’t just about making more money, even though graduates make, on average, $1 million more over the course of their lives. Research tells us that graduates enjoy a better quality of life in many other areas, too. In fact, some of the ways you stand to benefit from finishing a degree can be pretty unexpected, but the evidence to prove they’re real does exist. Learn about six unexpected boons in this enlightening post.

Quick Read:
Need a compelling reason to enroll in school? It can be difficult to justify the cost of tuition, but you stand to gain so much from your new skills. College graduates make more money from asset income, have lower unemployment and poverty rates, are more satisfied with their jobs, have more substantial career growth, are healthier, and enjoy closer relationships with the people around them. Get the explanation by continuing on through the article.

Check Out These 6 Unexpected Reasons to Finish Your College Degree

We aren’t only talking about a higher salary; college graduates make more money in other areas, too. According to the US Census Bureau’s Survey of Income and Program Participation (SIPP), asset income is typically several percentage points higher for college graduates than for people with no degree.

Exactly what is asset income? Anything from stocks and bonds to investment properties, boats, vehicles, vacation homes, or even electronics. It all adds up to result in a much higher overall net worth.

A lower unemployment rate for college graduates may seem obvious, but more jobs than ever now demand a college education. Adults without a degree struggle more to secure good, living-wage work compared to their educated peers.

According to the Washington Post, the college degree is becoming the new high school diploma. In other words, it’s the lowest level of education required to survive, even for many basic, entry-level jobs.

Over half of college graduates say they’re “very satisfied” with their jobs, compared to just over 35 percent of people with only a high school diploma. What’s driving this change is the fact that Millennials, who currently are the largest portion of America’s workforce, want a purpose more than a paycheck.

Finding satisfaction at work starts with doing something you love, and that generally requires training or education. Graduating gets you closer to that goal of working a job that really matters to you — something you really care about.

Career growth is important; without it, you’re more likely to stay underemployed or even unemployed. In fact, one study from Gallup showed that it was one of the most important factors for Millennials seeking work.

No one wants to be stuck doing the same thing for life with no evolution or promotions. Instead of staying static, you should strive for a career you can grow in — a job that will promote you and reward you for your successes. Graduating makes you much more likely to land a great job like that in the first place.

College graduates are healthier. They have lower rates of obesity, smoking, and heavy drinking, they live an average of seven years longer, and they’re more likely to exercise and seek out preventative medical care. Access to better jobs after graduation also makes it more likely that graduates will land a position with good insurance, reducing the pain of medical bills when issues do crop up.

Some of these traits are associated with the higher overall income graduates enjoy, but even just secondary education itself makes you more likely to be healthy. This may be because college graduates spend more time learning, enjoying better health literacy, than people with a diploma alone.

Half of marriages end in divorce. That’s just a fact in today’s world, but it turns out graduating from college just might afford you some protection. if you’re a college graduate, your chances of divorce or separation from a spouse are 61 percent lower than the average population.

Graduates are also 21 percent more likely to be married after they move on from school. That means higher marriage rates, but lower divorce rates. And isn’t that really the goal for people who want to be married?

Going to college may seem like it is out of reach, but there are countless options available to help you afford and survive your education. Many of these options are faster and cheaper than traditional universities. Start exploring your options today and enjoy a better tomorrow once you graduate. 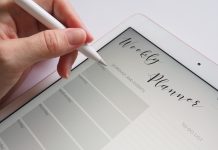 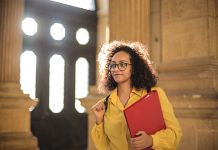 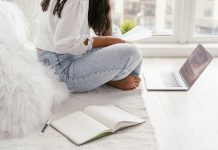 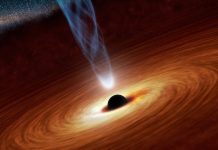 How to Make Extra Cash Right On Campus

Should You Quit Your Job for Something Better?