You wouldn’t be reading this right now if it weren’t for software developers. A software developer made the core functionality of the device you’re using to read this. Another software developer created the program that was used to put this article on the internet. Your computer, phone, tablet, GPS and almost any other electronic device runs on software that was developed by someone.

There’s an important distinction to make between a programmer and a software developer. A programmer solely focuses on writing the code that makes the software work. A software developer oversees the entire process of creating that software. They interact with the customer, set the development schedule, and ensure the client is happy with their product. Sometimes they write all of the code themselves, while other times they interact with and manage other programmers.

The median salary for software developers was $100,000 in 2016. The actual range of wages varies widely, though. The lowest 10 percent earned $56,310 while the upper 10 percent earned $154,800 in 2016. This significant variation of income levels depends on the type of software being made and the company a developer is working for. Seniority and management positions are important factors as well.

Benefits for software developers mainly depend on the company employing them. Most employers offer health insurance, retirement plans, and paid time off. Some businesses offer tuition assistance and reimbursement, but the quality of these benefits varies from company to company. The career can demand long hours, frequent overtime, and cram sessions to meet project deadlines. Software development is not always easy work, but it can be very lucrative.

A bachelor’s degree is the minimum level of education required for software developers, though some companies require a master’s degree depending on the project they have in mind. The type of degree can vary slightly. Computer science degrees are standard since they are broad in scope and focus on programming. Mathematics degrees are also accepted because coding programs requires the use of basic algebra.

The more important aspects employers look for are critical thinking, problem-solving, and interpersonal and leadership skills. Writing code is not the priority when software developers look for employees, since programming a language is exactly that: a language that can be learned. What they do need is strength in core programming skills and design.

Software specialties can fall into many different categories. A handful of these groups includes information security analysts, network architects, mathematical analysts, and database administrators. Within these general classifications are specialized fields where the software’s form only loosely resembles the basic category. The options for a software developer are nearly limitless for someone with project management and software design skills. 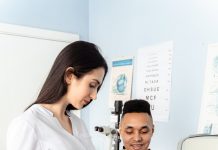 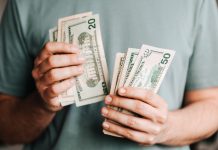 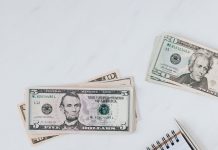 How does the public service loan forgiveness work 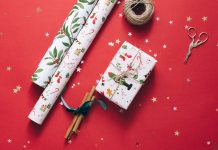 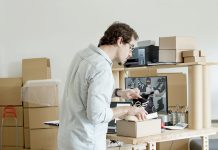 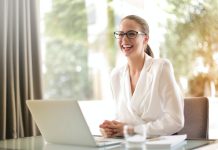 How to Structure Your Day for Success

Get the Most Out of the FAFSA

3 Times you SHOULDN’T “Be Yourself’